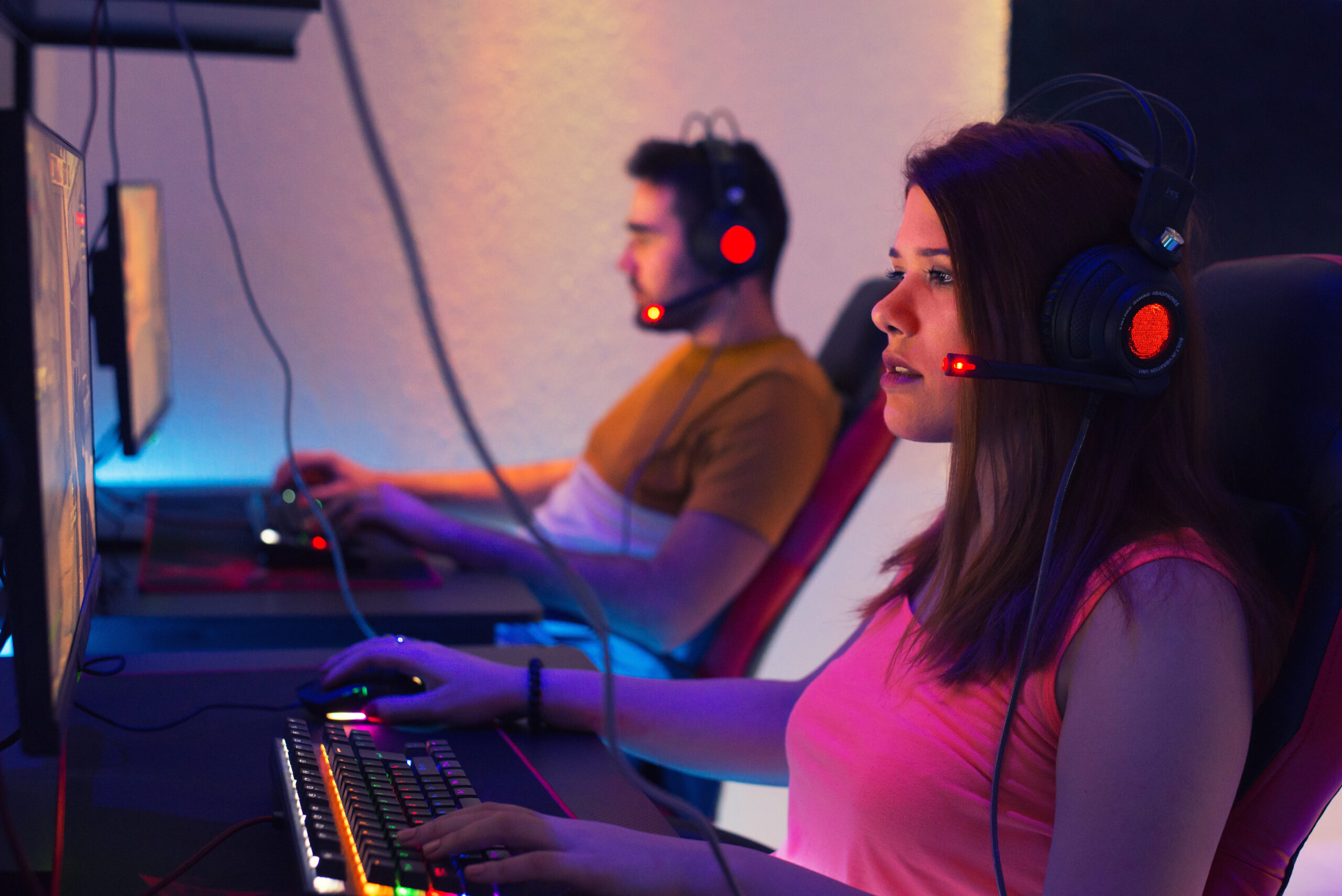 Starting in the Spring 2021 semester, student-athletes will begin competing as members of the National Junior College Athletic Association eSports (NJCAAE).

eSports Gaming, or electronic sports, is a form of competitive multiplayer video gaming in which teams compete against each other in single games or tournament events.

Gaming at Penn Highlands will follow the “play anywhere using your own device” model, allowing student-athletes to have unlimited access to top titles like League of Legends, Overwatch, Fortnite, Super Smash Brothers, Rocket League, FIFA 20, and so much more.

Every semester, the eSports Gaming team will be able to compete for collegiate national titles and other countless events.

“The major benefit of eSports is that it will bring together students who have a shared passion in something that they may not have realized before,” stated Sue Brugh, Director of Student Activities and Athletics. “Our student-athlete gamers will have to communicate in new ways as they work out strategies and resolve conflicts on various gaming platforms.” 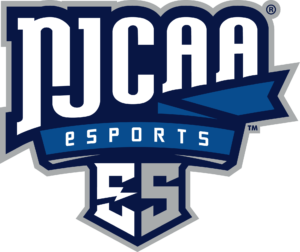 The National Junior College Athletic Association eSports (NJCAAE), founded in 2019, is the only national eSports association exclusively for two-year colleges. The NJCAAETM is committed to increasing access to team dynamics, school representation, and campus life for the benefit of student-athletes and member institutions alike. eSports participants and NJCAAETM members benefit through meaningful, educational, and transformative opportunities which lead to greater retention and completion rates for participants. Already boasting over 60-schools from all regions of the United States after just two semesters of competition, the NJCAAETM continues to make inroads to be the association of choice for all 2-year schools.