On September 5th, 1994, Pennsylvania Highlands (then known as Cambria County Area Community College) held its first-ever classes. Just 25 years later, the College has now served over 56,000 community members across the region… and it continues to grow.

Once known as the college without walls, Pennsylvania Highlands established its first true home in 2007 (our Richland Campus). Today, the College has six distinct locations devoted to positioning its graduates to become exceptional members of the community and workforce.

Throughout this academic year, Penn Highlands will be celebrating its 25th Anniversary with community-based events and special occasions. Everything will culminate with Commencement in May 2020, celebrating the 25th Graduating Class.

This milestone is a wonderful opportunity to recognize the achievements of our students, staff, faculty, supporters, and alumni in bolstering our region and making the Southern Alleghenies a great place to live and work. Penn Highlands continues the mission of providing the region with affordable opportunities to gain the knowledge and skills needed to be successful in work, day-to-day lives, and the pursuit of life-long learning.

Twenty-Five Years: A Brief Look Back 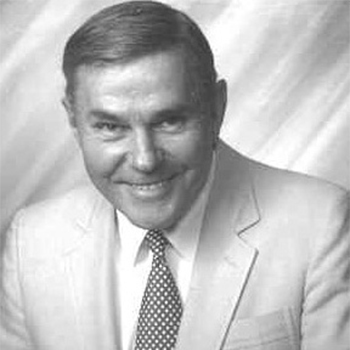 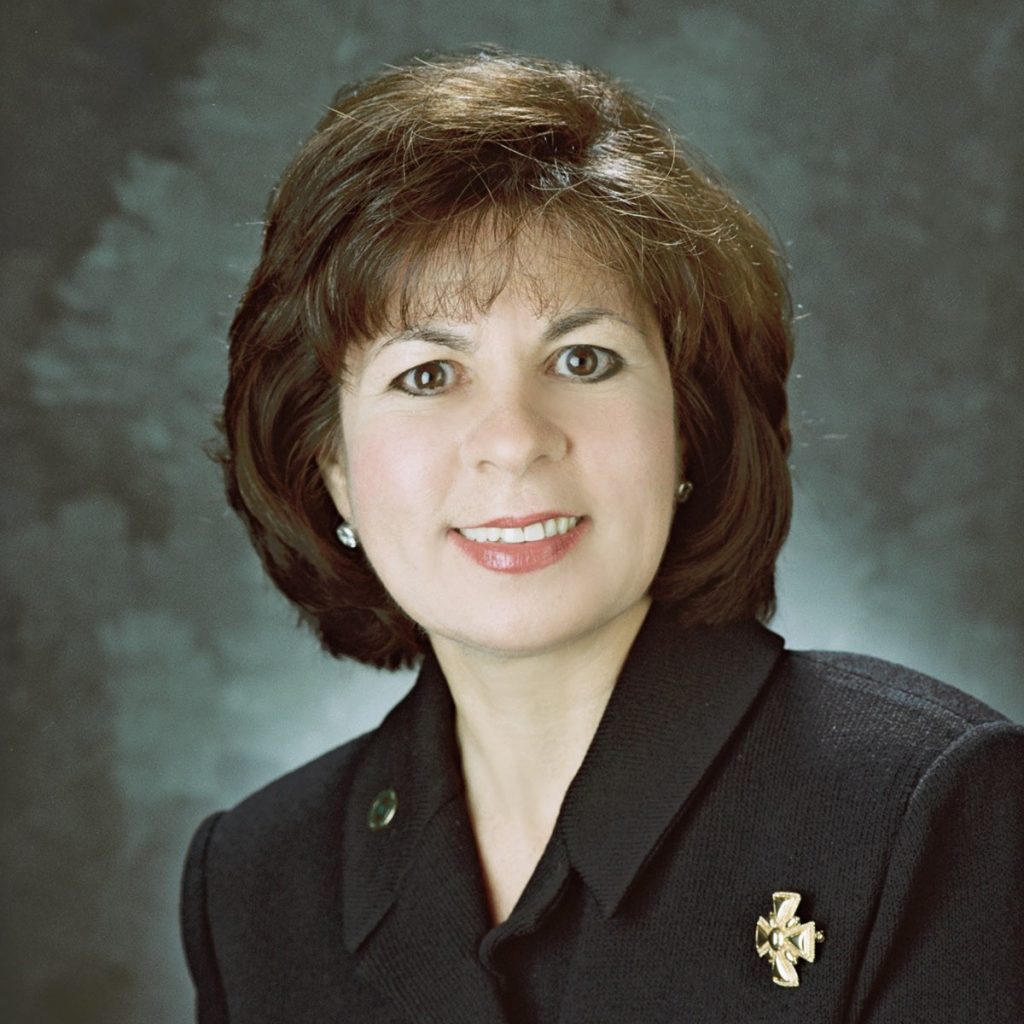 Full accreditation from the Middle States Association of Colleges and Schools had been granted. 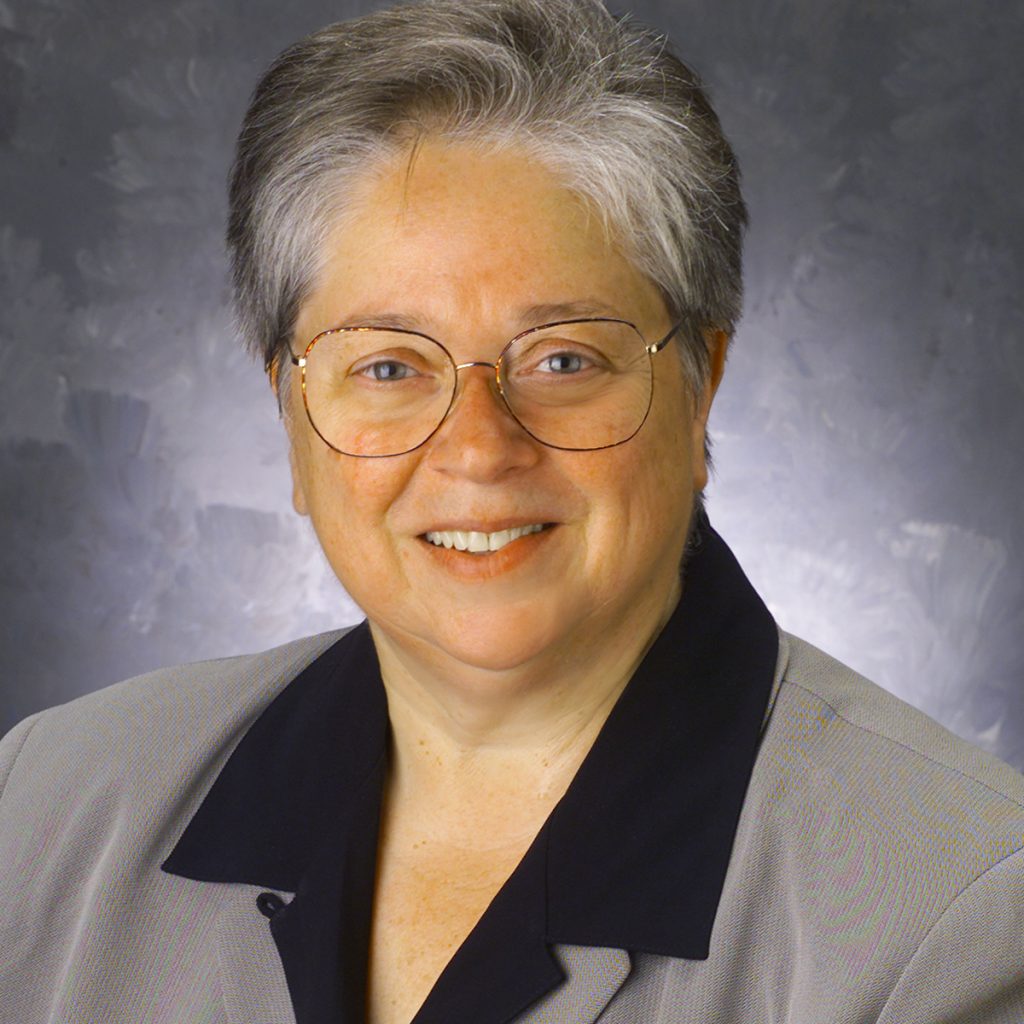 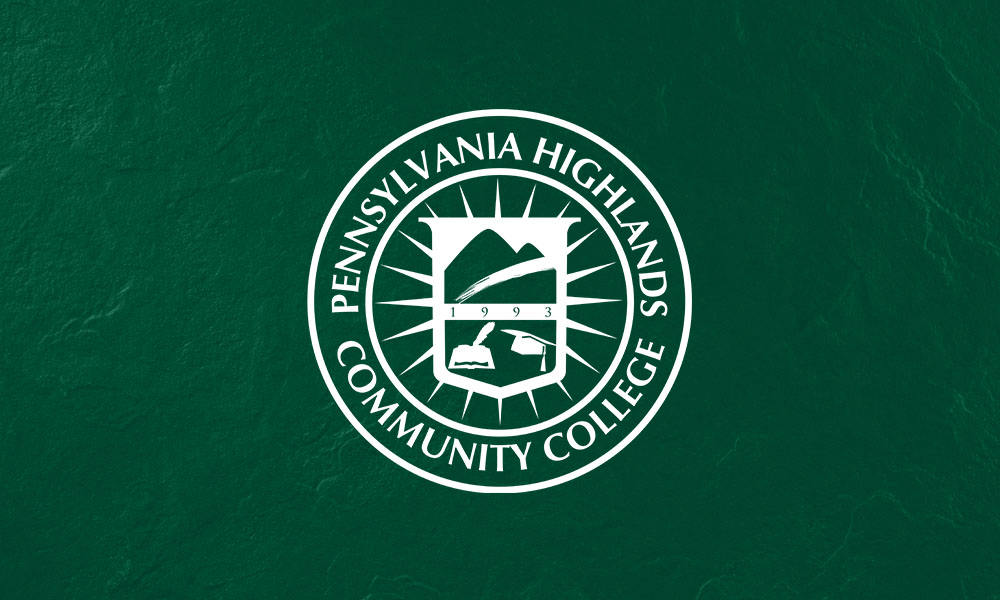 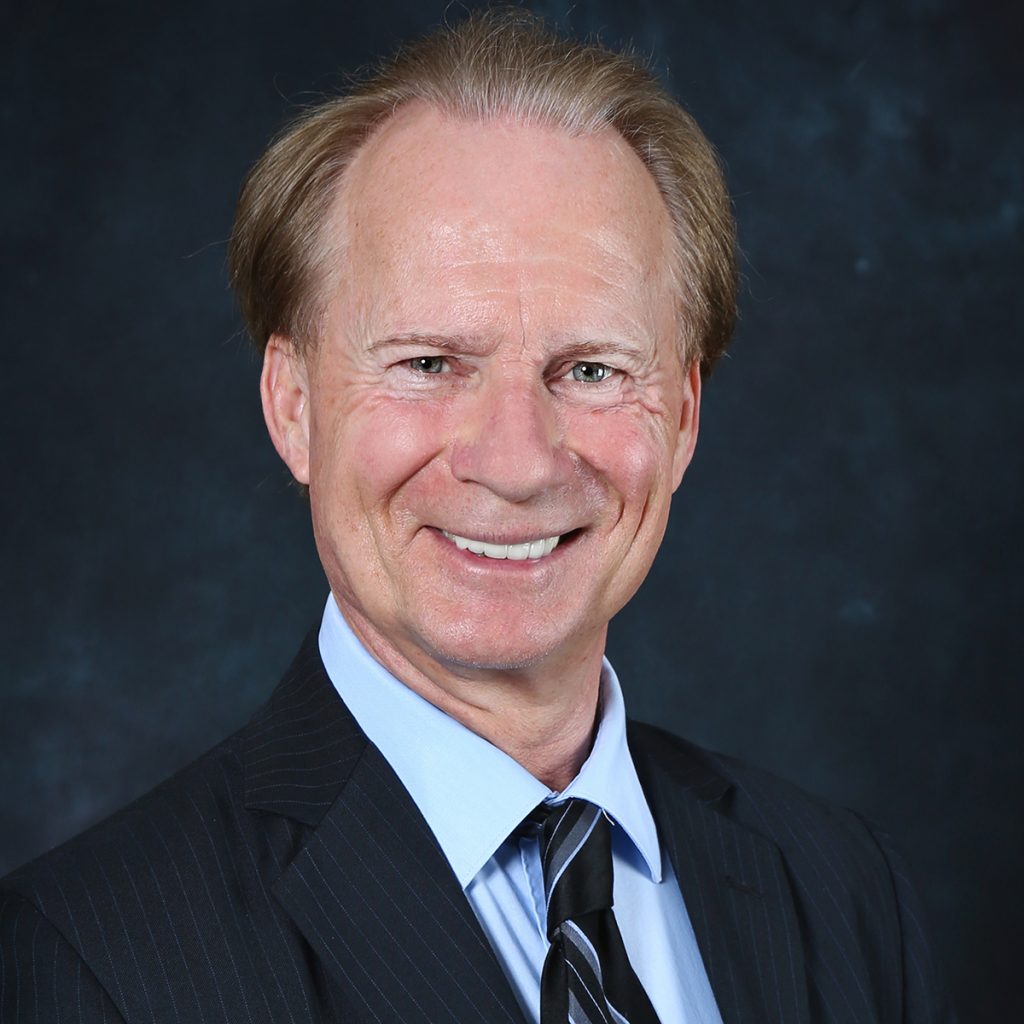 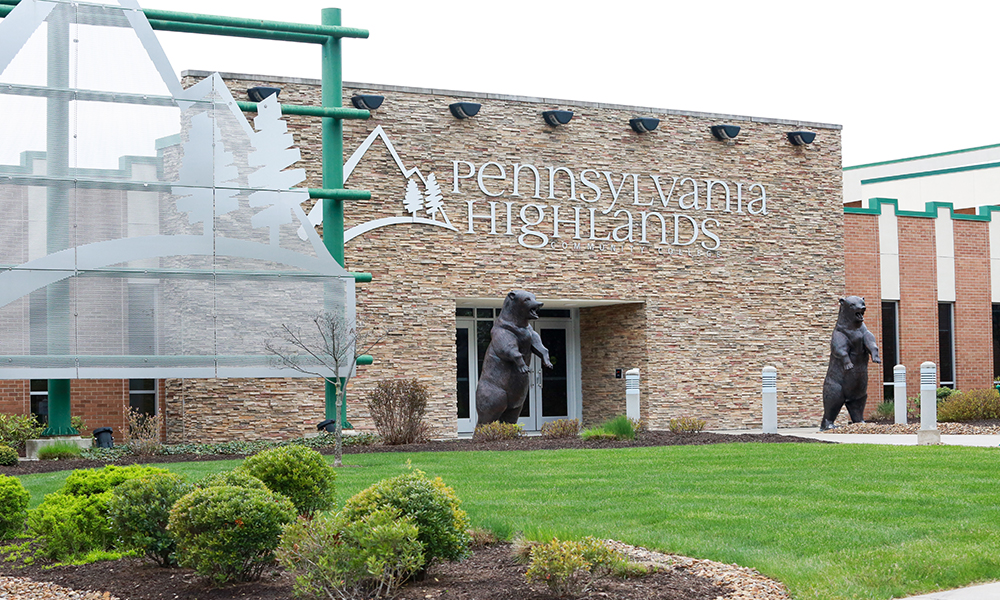 The College established its first true home base in 2007 with the opening of its Richland Campus. 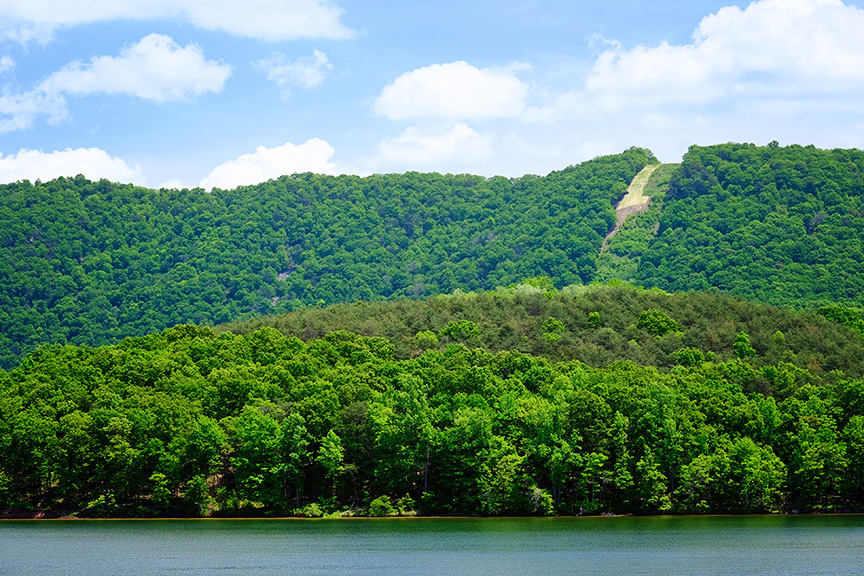 Our first classes in Huntingdon were held on August 24, 2009. 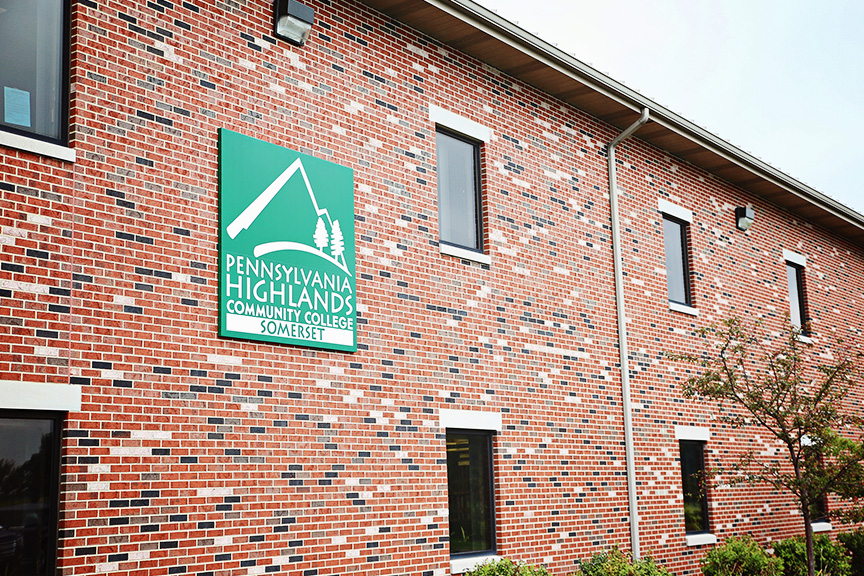 Our first classes in Somerset were held on January 19, 2010. 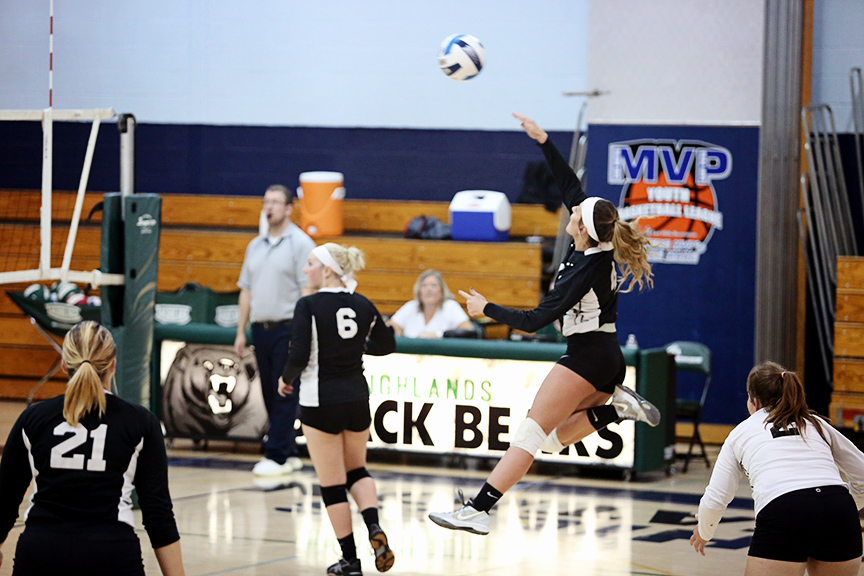 The College hosted its first women’s volleyball match on September 1, 2010. At one time, Athletics were under the banner of the Shawnee Cardinals when the College was known as Cambria County Area Community College. 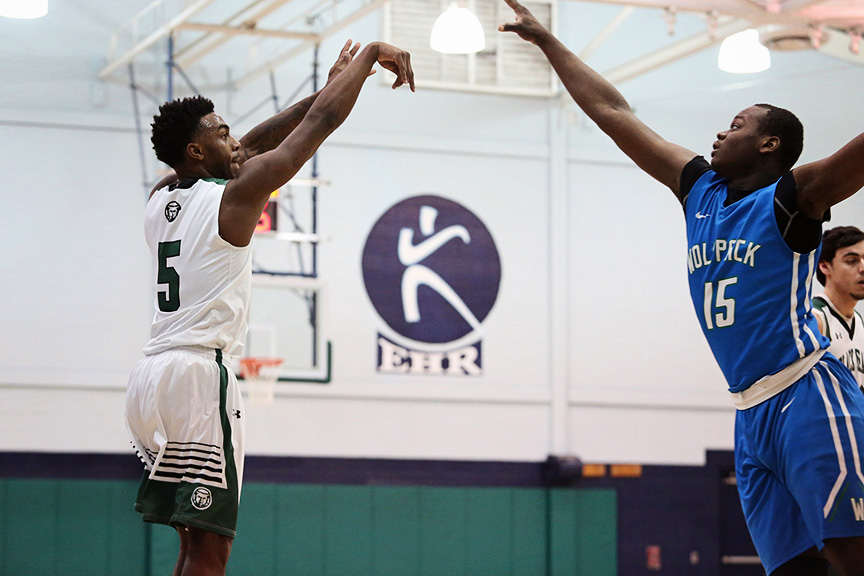 The College hosted its first men’s basketball game as the Penn Highlands Black Bears on November 19, 2010. At one time, Athletics were under the banner of the Shawnee Cardinals when the College was known as Cambria County Area Community College. 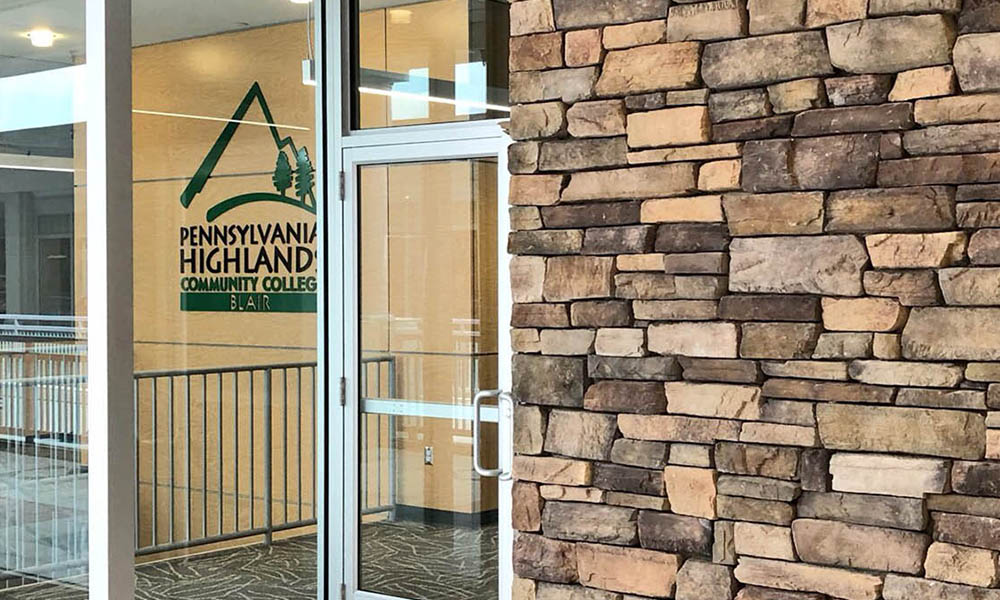 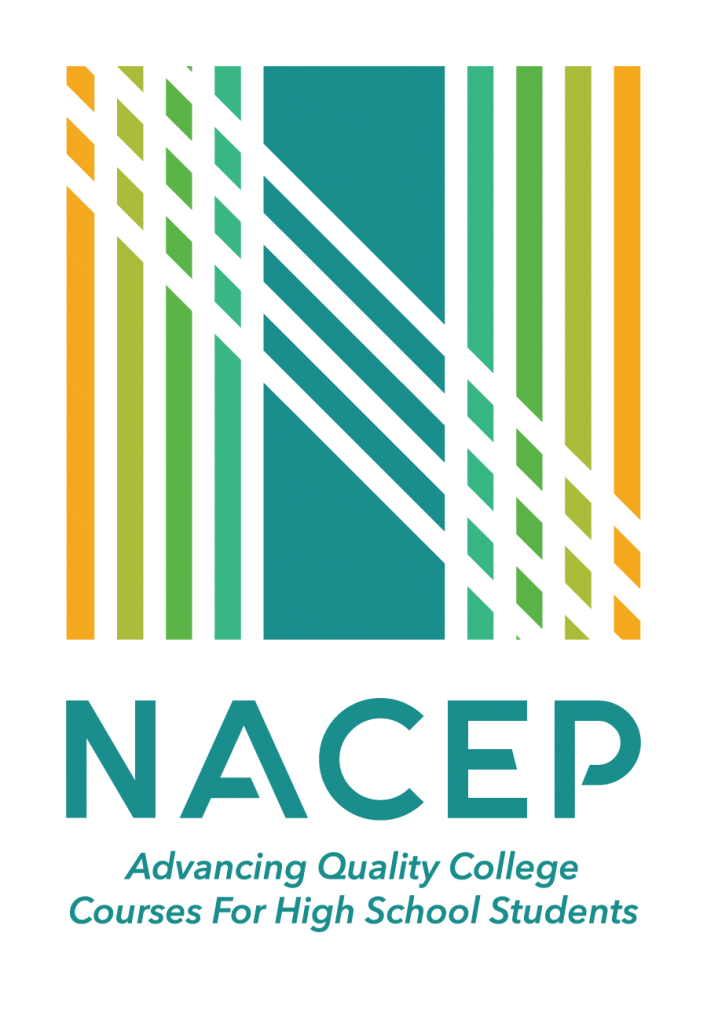 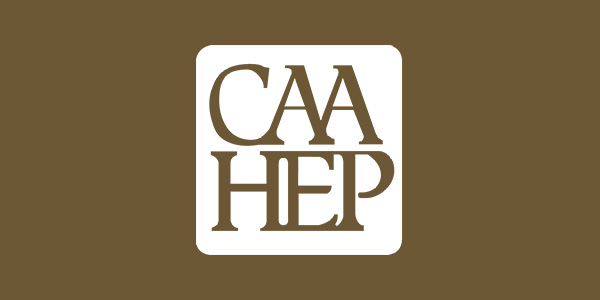 The Middle States Commission on Higher Education acted to reaffirm the College’s accreditation on June 22, 2017 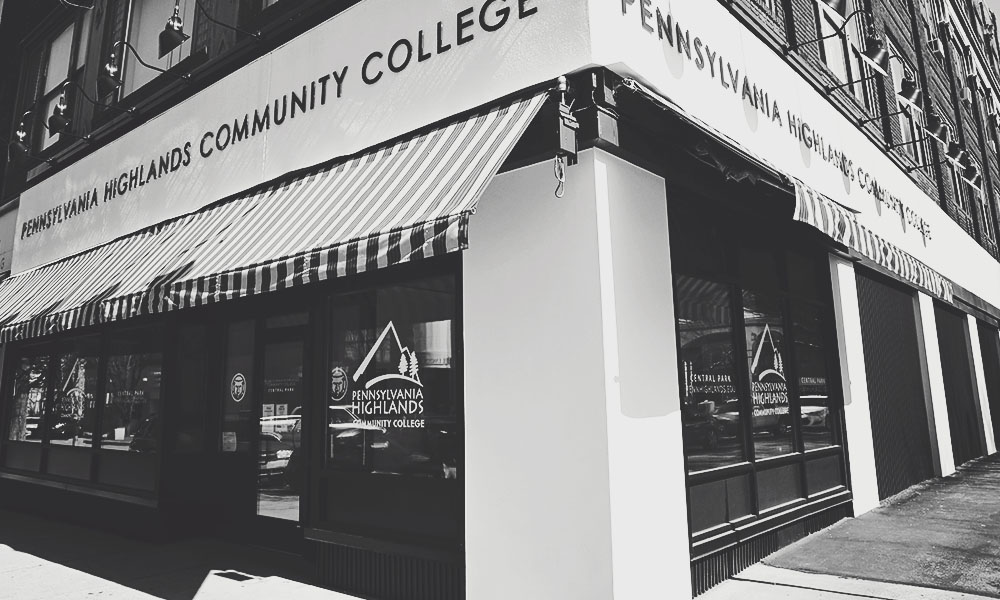 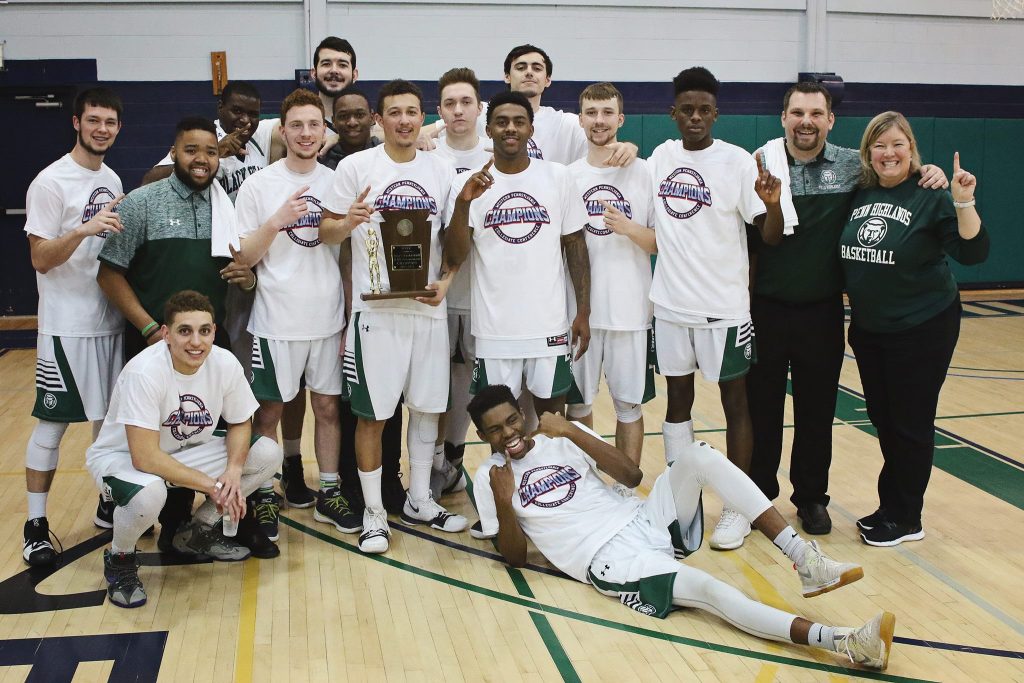 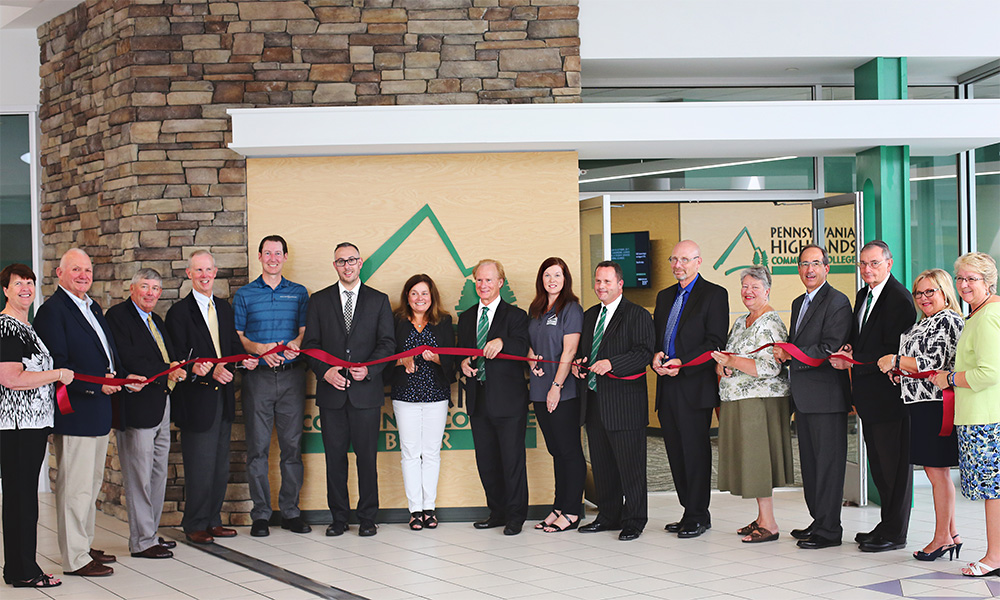 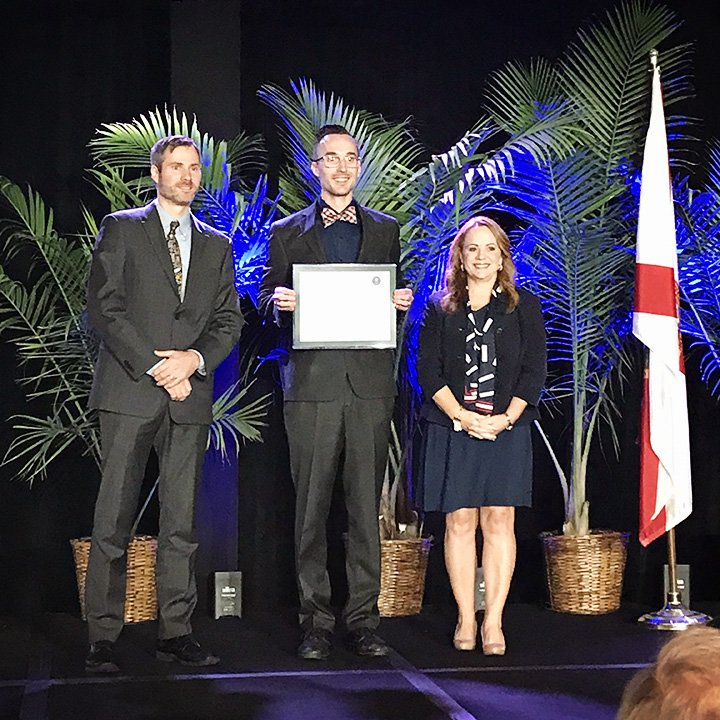 Designated a National Center of Academic Excellence in Cyber Defense

The National Security Agency and Department of Homeland Security designated the College as a National Center of Academic Excellence in Cyber Defense (CAE2Y). >> Read full story. 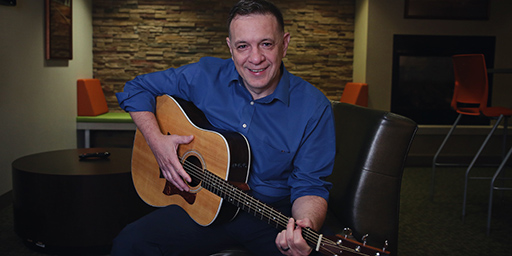 During the Convocation Ceremony on August 22, 2019, the new and updated Alma Mater was played for the first time to a group of incoming students. The song was written by Gary Boast, and was selected through a competition. >> Read full story. 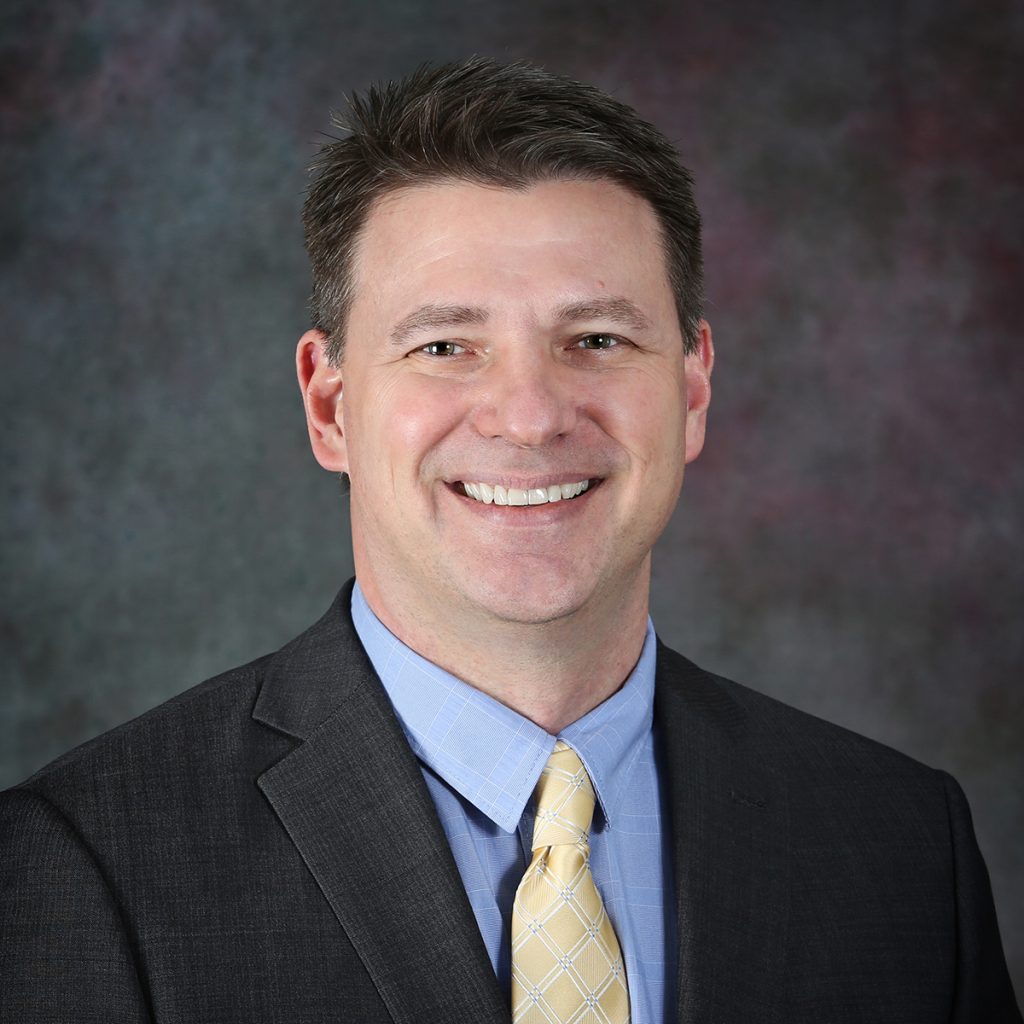