Pennsylvania Highlands Community College announced its plans for renovations to its Central Park Center at a small gathering of business and industry leaders. Officials from Penn Highlands, along with Representative Bryan Barbin, unveiled the $60,000 project, which includes classroom space and a conference room.

“This project demonstrates the continued efforts made by local leaders to develop a strong educational presence in the downtown area,” stated Representative Barbin. “Beginning in January 2019, Penn Highlands will be providing a variety of educational and training opportunities designed to meet the needs of all students.”

The classroom will seat 30 people, giving residents of downtown Johnstown easy access to courses and other programs offered by Penn Highlands. The new conference room will seat 12 and provide businesses with a centrally located, comfortable space to hold meetings and other small events.

“We expect that our downtown center will have an impact on Johnstown’s economy,” stated Dr. Walter Asonevich, College President. “Our Central Park Center is just the beginning of a larger role that Penn Highlands hopes to play in Johnstown.”

Construction on this project is set to begin shortly, with completion of the project scheduled before December. Penn Highlands plans to open the new space to the public in January 2019.

Project Funding Details
This project is being partially funded by a Pennsylvania Department of Community and Economic Development (DCED) grant totaling $40,000. Representative Bryan Barbin initiated the DCED grant, with JARI providing assistance during the application process. 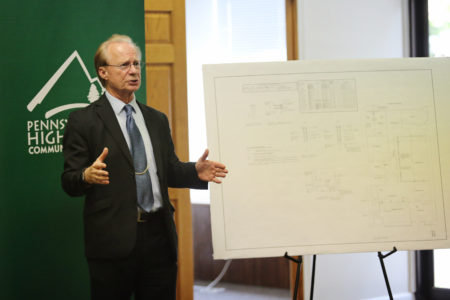 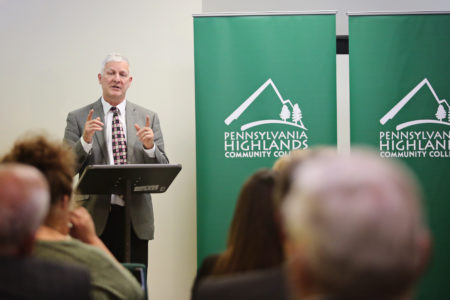 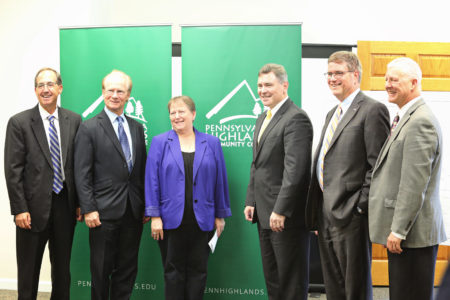