Three New Members Added To Board Of Trustees

Pennsylvania Highlands Community College is pleased to announce the appointment of three new members to its Board of Trustees: Ms. Linda Thomson, Mr. Marc McCall, and Mr. Mike Puruczky.

“Our new board members are extremely active, community focused, and bring welcomed expertise and energy to the group,” stated Dr. Steve Nunez, President of Penn Highlands. “We are fortunate to have them on our team as we continue to expand our offerings throughout the region.”

Ms. Linda Thomson has been the President/CEO of JARI, a full-service economic development agency headquartered in Johnstown, PA, for 20 years. As CEO, Linda has worked collaboratively with the education sector by preparing community individuals and businesses for future and current workforce needs. Ms. Thomson received a bachelor’s degree from Waynesburg (College) University and a Master of Public Administration from Lehigh University. Linda is a member of the Southern Alleghenies Workforce Development Board, the former president of the PA Economic Development Association, and a current member of the ECAC Philadelphia Federal Reserve. Ms. Thomson resides in Westmont with her husband David and her two daughters.

Mr. Marc McCall is a Sales Executive at Highmark Blue Cross Blue Shield in downtown Johnstown. He graduated from the University of Pittsburgh at Johnstown and received a Master of Business from St. Francis University. Marc has worked in hospitality, healthcare technology, and insurance. A resident of Johnstown since 2002, Marc currently resides in Westmont with his wife, Kelly, and two daughters. 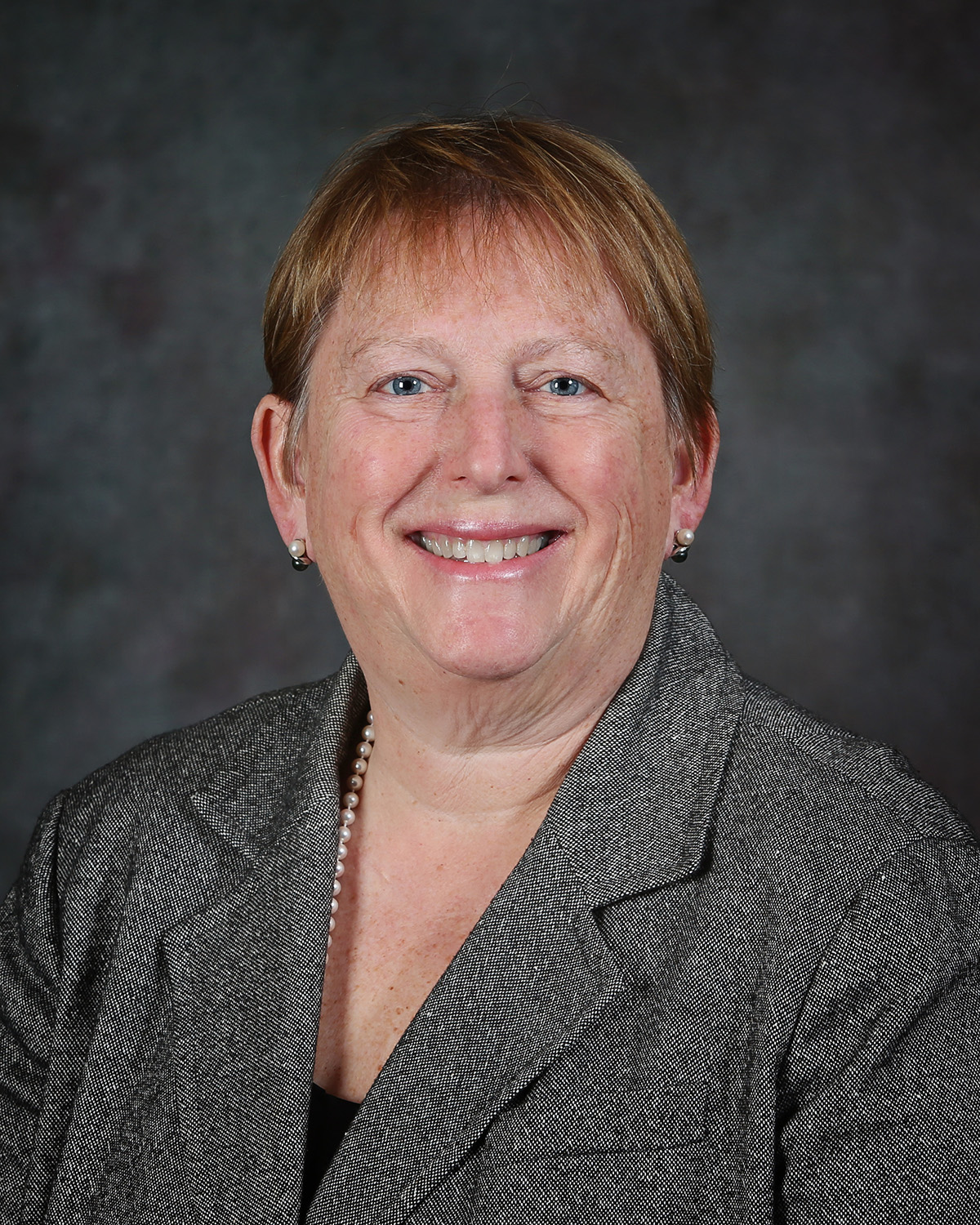 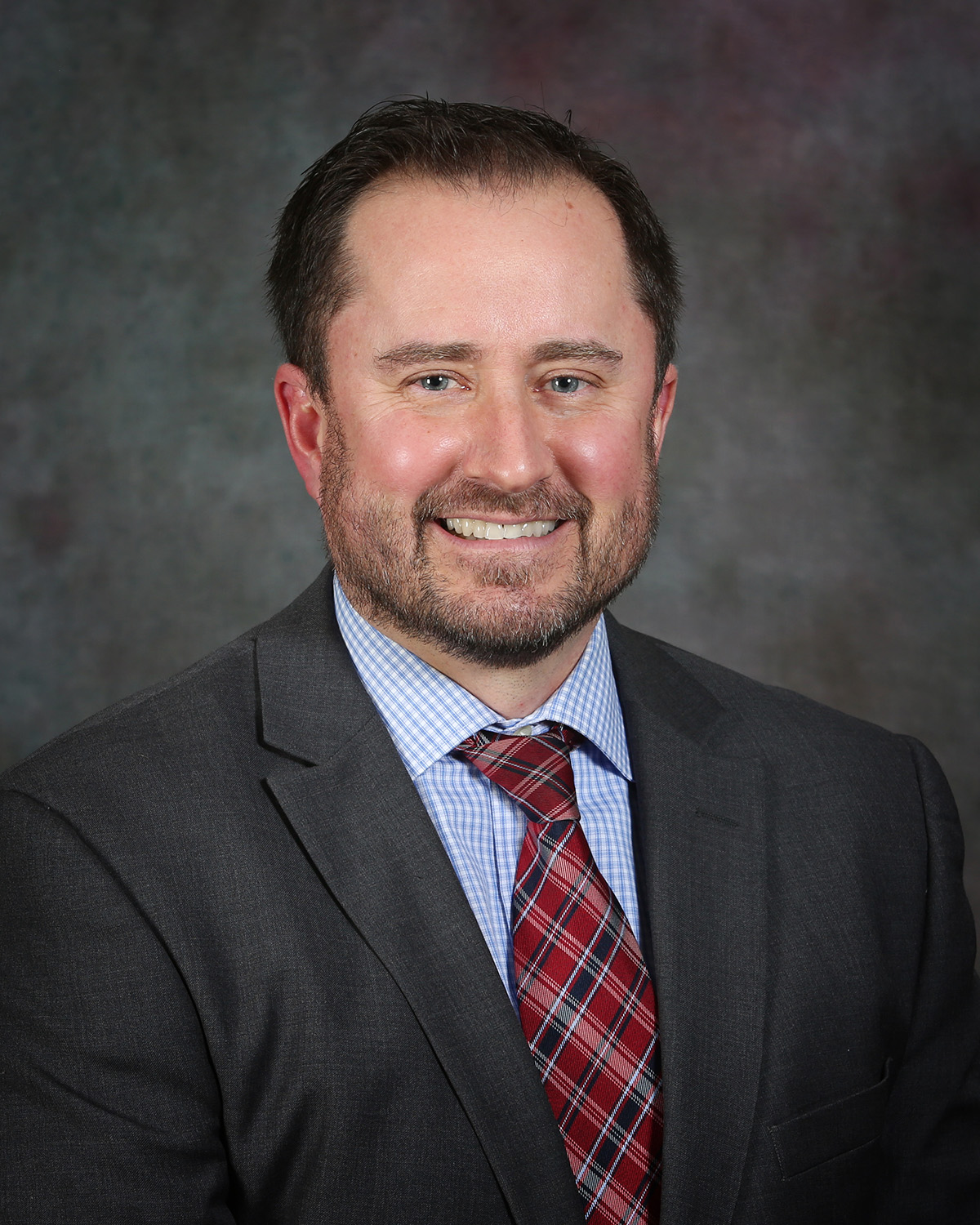 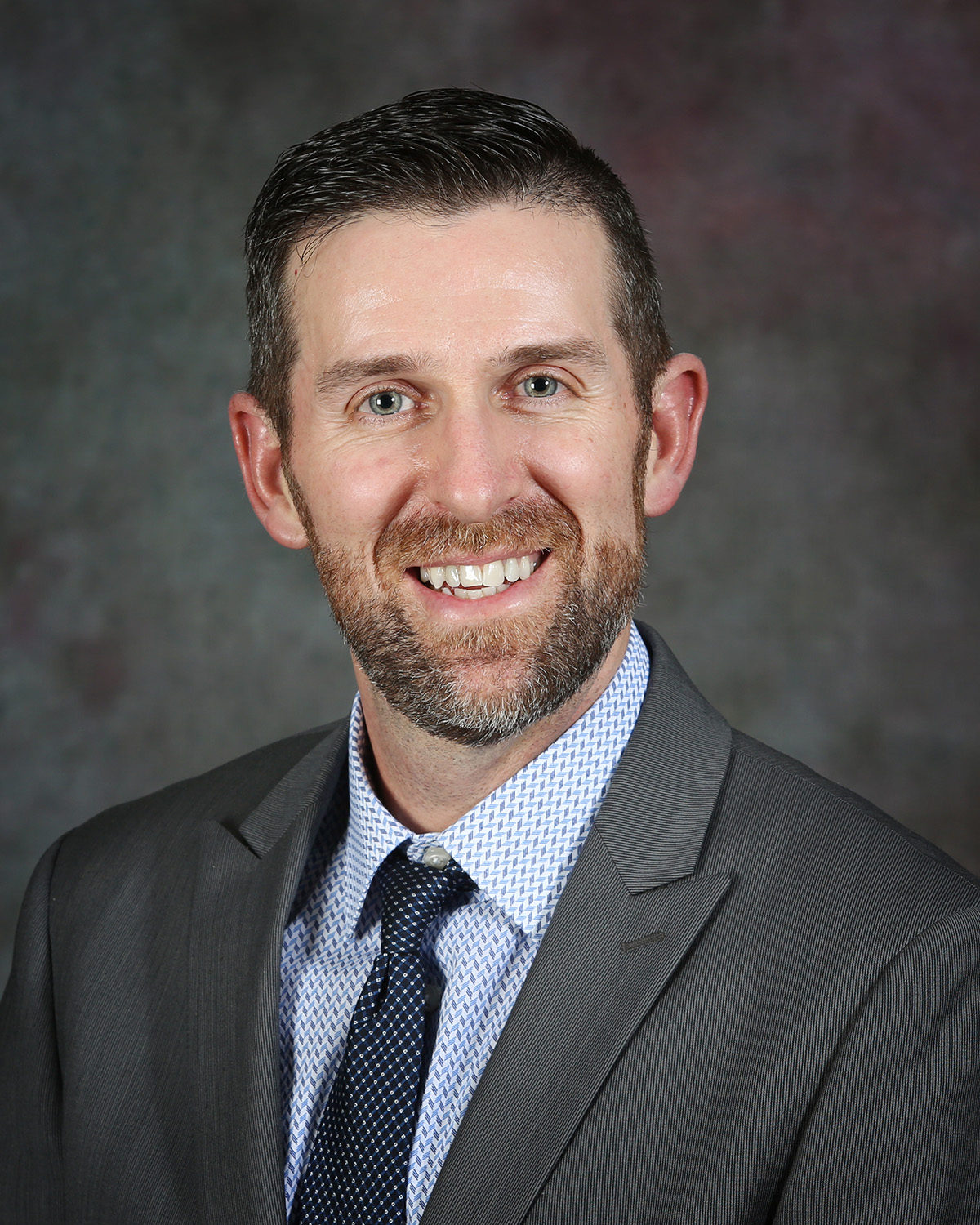 “Penn Highlands is extremely grateful for the service and dedication that Steve, Jack, and Pat provided to the college,” stated Greg Winger, Board of Trustees Chairperson. “We wish them the best of luck in their future endeavors.”

In addition to the announcement of the three new board members, new officers were also elected: