Pennsylvania Highlands Community College would like to congratulate its Marketing & Communications Team on being awarded four (4) NCMPR Medallion Awards this year from the National Council for Marketing and Public Relations (NCMPR). These awards were presented recently at NCMPR District 1’s annual conference in Long Branch, New Jersey.

“Winning 26 awards in a six year period is a testament to how hard our Marketing & Communications team works,” stated Kathleen Morrell, Executive Director of Institutional Advancement. “Taking big picture ideas and implementing them into award-winning designs takes collaboration, creativity, and hard work. I’m extremely proud of this team; I look forward to them earning more awards in the future!”

Andrew Podolak, Strategic Communications Coordinator, serves as an integral member of the team, playing a role across all initiatives. His focus includes writing, social media, campaign planning, analytics, and more. He holds a Bachelor of Arts in Business from the University of Pittsburgh.

Penn Highlands collaborated with Wade James of Adliv Collective during the production of the video piece that garnered an award. The long form video was a testimonial piece from a former graduate. Adliv Collective provides professional photography and videography services in Johnstown, PA.

Since 2015, the Marketing & Communications team at Penn Highlands Community College has won a total of twenty-six (26) NCMPR Medallion and Paragon Awards, which recognizes excellence in the marketing, design, and public relations field at two-year schools. 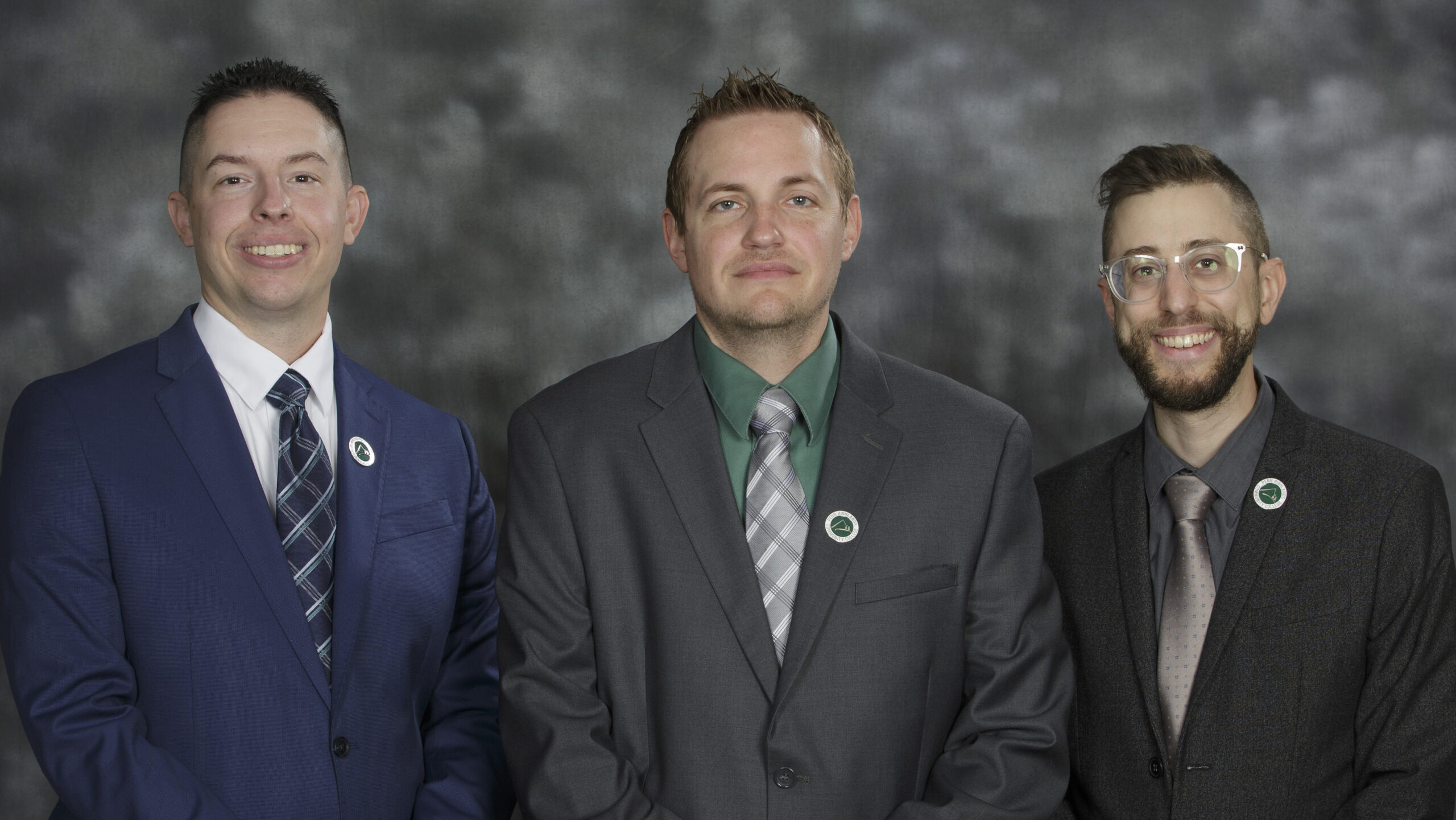 The National Council for Marketing & Public Relations is a professional organization for individuals involved in marketing, communications, public relations and enrollment management at community, junior, and technical colleges. NCMPR provides professional development opportunities, advocates on behalf of the profession and the institutions it serves, and recognizes professional excellence.