Pennsylvania Highlands Community College recently promoted and granted tenure to select faculty members who have, over time, demonstrated a commitment to excellence in teaching, advising, professional development, and service to the College and the community. Their work with students is exemplary and serves as an inspiration to students and colleagues alike.

Eligible faculty members go through a rigorous application and review process that assesses their effectiveness in full-time teaching/advising as well as service to Penn Highlands, the community, and professional development. 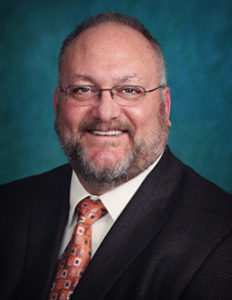 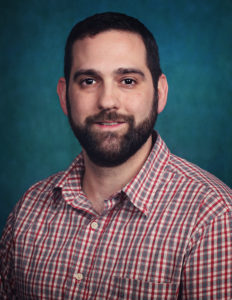 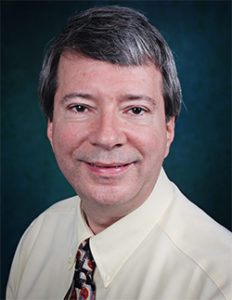 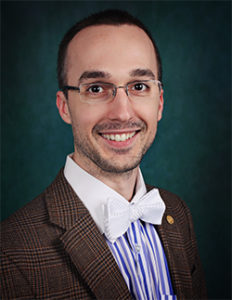