Pennsylvania Highlands Community College would like to congratulate Sean McCool on being named this year’s District 1 Rising Star of the Year by the National Council for Marketing & Public Relations (NCMPR).

Those who receive this award are honored for being an up-and-coming professional in the marketing and communication arena at two-year, community, and technical colleges. The Rising Star Award recognizes those who have demonstrated special creativity or ability in marketing and PR and show evidence of a promising future in the field.

Sean McCool is the Creative Services & Marketing Specialist at Penn Highlands. He holds a Bachelor of Science in Emerging Technology and Multimedia from Slippery Rock University.

Since joining Penn Highlands, Sean has made an impact on the college’s brand, its students, and his colleagues. Constantly determined to improve and make change, he has been an initiator at the college and in the community. He has helped rebrand the college’s athletics program to make it a stronger recruiting and marketing tool, and he has systematically refocused and redesigned print publications, instituting a much-improved graphic style.

“Sean’s creative spirit and passion for the college and his community shine through in all that he does,” said Trish Corle, Vice President of Student Services. “He has been a true asset to the Pennsylvania Highlands Community College Marketing and Communications Department, and we congratulate him on this well-deserved and prestigious award.” 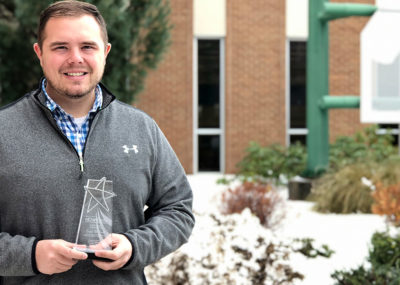 Sean McCool holding award outside of the Richland Campus. 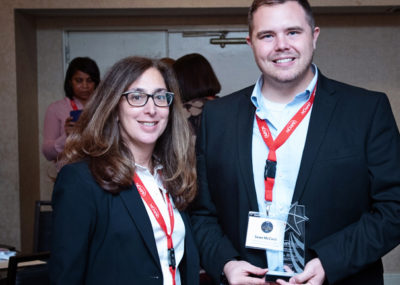 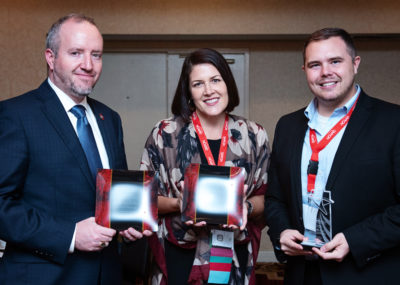 Sean McCool with the Pacesetter and the Communicator of the Year (District 1). 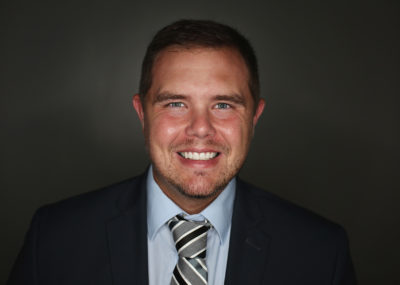 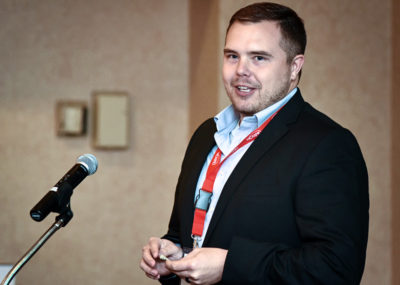 Sean McCool during his acceptance his speech.