Pennsylvania Highlands Community College would like to congratulate Oliver Lindrose, of Johnstown, and Tiffaney Smith, of Vintondale, for being named 2019 Coca-Cola Academic Team Bronze Scholars. Each student will receive a $1,000 scholarship.

Oliver Lindrose will be graduating this May with an Associate of Arts in Liberal Arts and Sciences. Around campus, he is active as Vice President of Student Senate, President of the Psychology and X-Files clubs, and Vice President of the Gender Sexuality Alliance. He also serves as a tutor. After graduation, Mr. Lindrose plans to continue his education at California University of Pennsylvania

Tiffaney Smith will be graduating this May with an Associate of Science in Business Administration. Around campus, she is active as Secretary of Phi Theta Kappa, and she participated in women’s basketball. She is also a member of the Ebensburg Activities Club and owns her own spray tanning company. After graduation, Ms. Smith plans to continue her education at Indiana University of Pennsylvania. 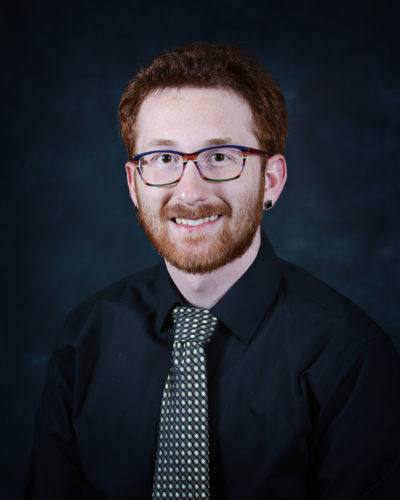 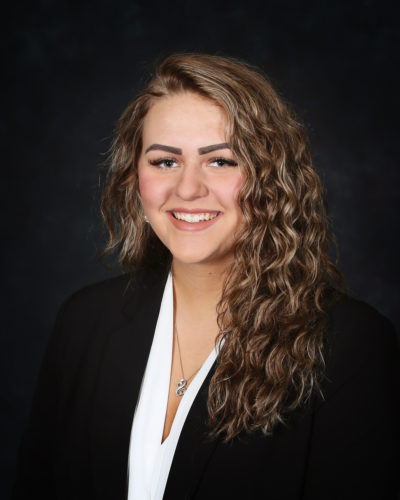 Students are nominated for the academic team by their college administrators. Selection is based on academic achievement, leadership, and engagement in college and community service.

“Oliver Lindrose and Tiffaney Smith are outstanding students and leaders,” said Dr. Walter Asonevich, President of Pennsylvania Highlands Community College. “Both serve as role models, and are well deserving of being named Coca-Cola Academic Team Bronze Scholars. The college community is proud to have them represent us.”

Coca-Cola Academic Team members will be recognized in both local and statewide ceremonies and will also be recognized internationally during Phi Theta Kappa’s annual convention, PTK Catalyst, April 4-6 in Orlando, Florida.

“We thank the Coca-Cola Scholars Foundation for recognizing these student leaders and for investing in their futures,” said Dr. Lynn Tincher-Ladner, President and CEO of Phi Theta Kappa. “Scholarships like these are integral to the success of these students in reaching their educational and career goals.”

About Phi Theta Kappa
Phi Theta Kappa is the premier honor society recognizing the academic achievement of community college students and helping them to grow as scholars and leaders. The Society consists of more than 3.5 million members and nearly 1,300 chapters in 10 nations. Learn more at www.ptk.org.