The NJCAA national office has announced their selection of student-athletes for the 2017-2018 All Region XX Division III Men’s and Women’s Basketball teams, as well as Division III Women’s Cross Country and Volleyball teams. Penn Highlands is proud to have six Black Bears named to these teams.

Tim Biakapia (Germantown, MD), a sophomore forward, was named to the First Team All Region XX Men’s Basketball Team. Tim is the all-time points leader at Penn Highlands with 1,202 career points, and is also second all-time in career rebounds with 667. Tim led Region XX in rebounds per game with 14.3 and in field goal percentage at 67.4%. He also was 2nd in both points per game (24.4) and blocks (63). Tim ranked 2nd in the NJCAA national statistics in defensive rebounds (263), 3rd in total rebounds (385), and 4th in points this season (659). He was named NJCAA National Player of the Week twice in his career.

Bryan Acosta (Orlando, FL), a freshman guard, was named to the Honorable Mention All Region XX Men’s Basketball Team. Bryan led the region in assists (205) and ranked 6th in NJCAA national statistics. He was also ranked 4th in the region in field goal percentage (53.2%).

Maddie Sprankle (Johnstown, PA), a cross country runner and sophomore guard, was named to the First Team All Region XX Women’s Cross Country Team and Honorable Mention All Region XX Women’s Basketball Team. Maddie was the first student-athlete in school history to compete in a national event and finished 27th out of 136 at the NJCAA national cross country meet. She finished 3rd in Region XX. In basketball, she averaged 15.3 points per game, 5.8 rebounds per game, and 3.4 assists. Maddie was also named to the Western Pennsylvania Collegiate Conference Cross Country and Women’s Basketball Teams.

Lacey Krouse (Johnstown, PA), a sophomore libero, was named to the First Team All Region XX Women’s Volleyball Team. Lacey was 6th in the NJCAA national statistics in digs/set and 27th in overall digs. She led Region XX in both categories with 6.77 digs per set and 474 total digs. Lacey was also named to the Western Pennsylvania Collegiate Conference Team.

Lindsey Olshewsky (Johnstown, PA), a sophomore outside hitter, was named to the Honorable Mention All Region XX Women’s Volleyball Team. She was ranked 4th in the region in kills per game (2.41) and 5th in total points (204.5). Lindsey was also named to the Western Pennsylvania Collegiate Conference Team in both her freshman and sophomore seasons.

“I am so proud of all of our student-athletes, especially these six who helped make history for our Athletics program,” said Sue Brugh, Director of Student Activities and Athletics. “We won our first WPCC Basketball Championship, won our first regional game, and had our first national qualifier. No matter where they go or what they do, they will always be the ones to have done it first. They worked hard during both the season and offseason, and are very deserving of this recognition.”

Penn Highlands is a chartered National Junior College Athletic Association member college, competing in Region XX. The Black Bears are a part of the Western Pennsylvania Collegiate Conference. The WPCC was founded in 1972 and currently consists of 10 member institutions. 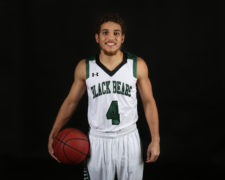 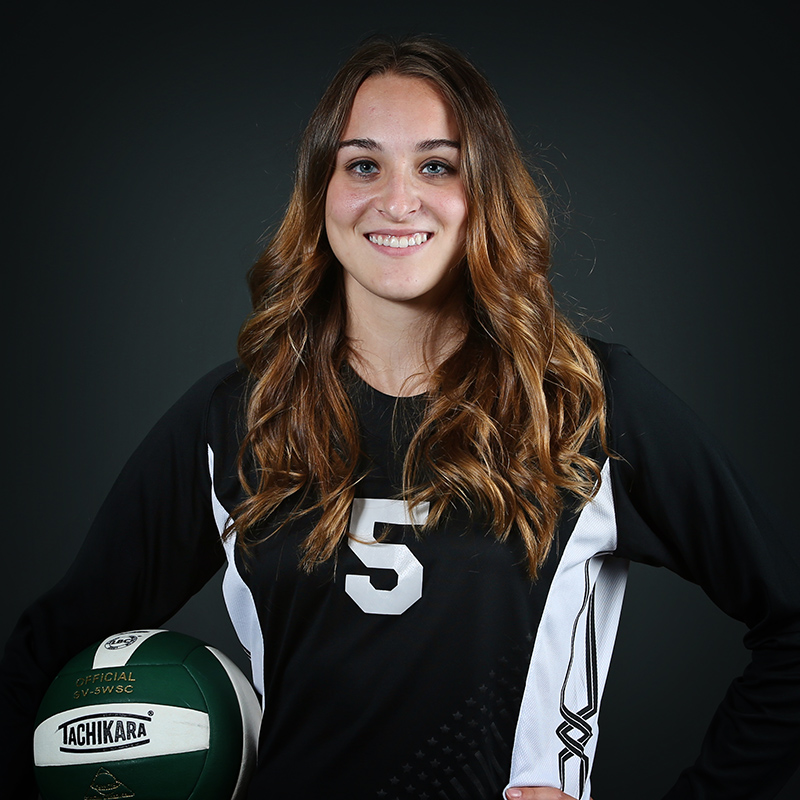 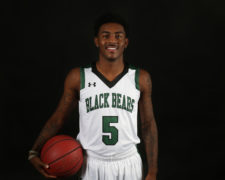 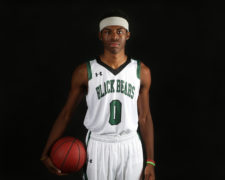 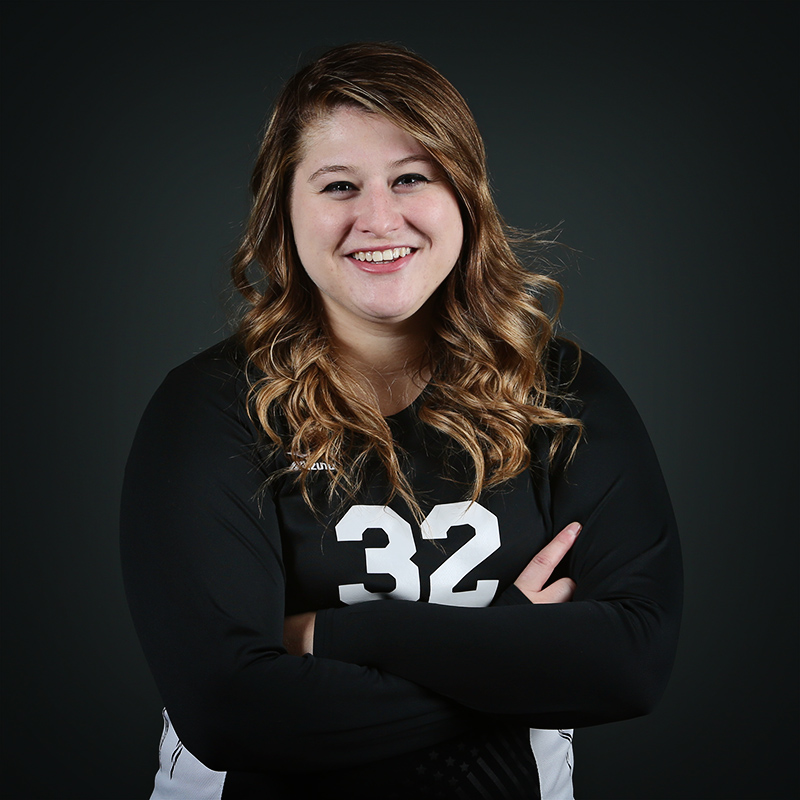