Pennsylvania Highlands Community College would like to congratulate its Marketing & Communications Team on being awarded four (4) NCMPR Medallion Awards this year from the National Council for Marketing and Public Relations (NCMPR). The department received these awards at NCMPR District 1’s annual conference recently held in Providence, Rhode Island.

“These medallions show the commitment and effort put forth on a daily basis to highlight Penn Highlands as a premier institution in western Pennsylvania,” stated Raymond Weible, Jr., Director of Marketing & Communications.

The Penn Highlands website was recognized for its creative design and strong navigation. The College was also commended for their recent branding campaign, titled “Discover You”, in each of the other award categories.

“Being recognized in this manner is a tremendous honor for the entire team,” Weible said.

Penn Highlands collaborated with Wade James of Adliv Collective during the production of the video pieces that garnered these awards. Adliv Collective provides professional photography and videography services in Johnstown, PA. Also, the College teamed up with Prime Design Solutions, of Johnstown, in the initial development and support of their website.

Since 2015, Marketing & Communications has won a total of seventeen (17) NCMPR Medallion and Paragon Awards, which recognizes excellence in the marketing, design, and public relations field at two-year schools. 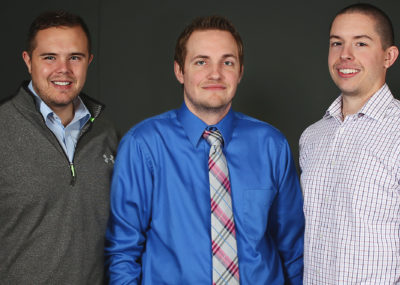 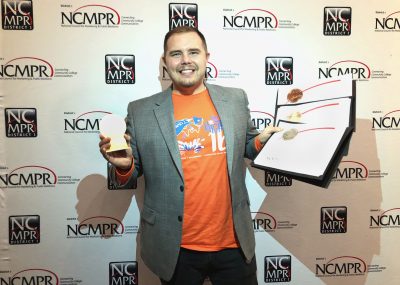 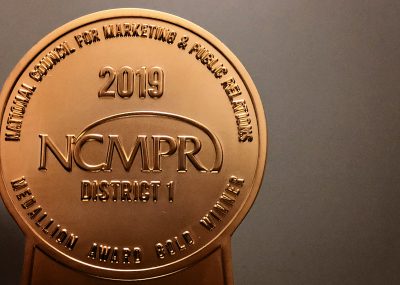