Westmont alumnus, sophomore, Brianna Trentini, was recently named to the NJCAA Region XX Division III, First Team, and to the Western Pennsylvania Collegiate Conference Team for her efforts on the volleyball court during the 2014 season. She led the WPCC in digs per set with 7.68 and was second in the country in NJCAA Division III with 6.24 digs per set. She led the team in kills (112), digs (287), and points (126) in 15 matches played. 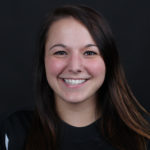 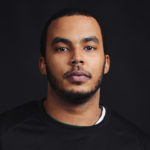 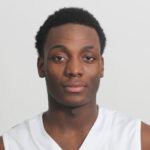 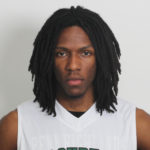 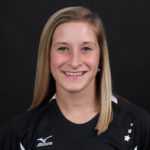 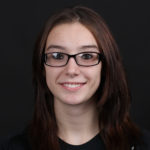 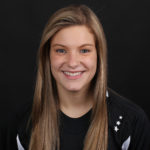